Feature-length exploration of ghosts in Hollywood, both on screen and off. John Carradine was the host. Produced by James Forsher. Warner Home Video, CInemax, Movie Channel, Discovery Channel and foreign sales.

My first feature-length exploration of Hollywood, examining how the studios both turned out films and created a fictional story about the glamour of the film industry. Hosted by Jackie Cooper.

26 part series exploring the history of Hollywood. Jackie Cooper was the host and James Forsher directed the series.

Hour show that was part of the A and E series Time Machine. Explored the history of censorship in film. James Forsher producer. 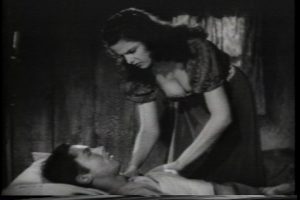